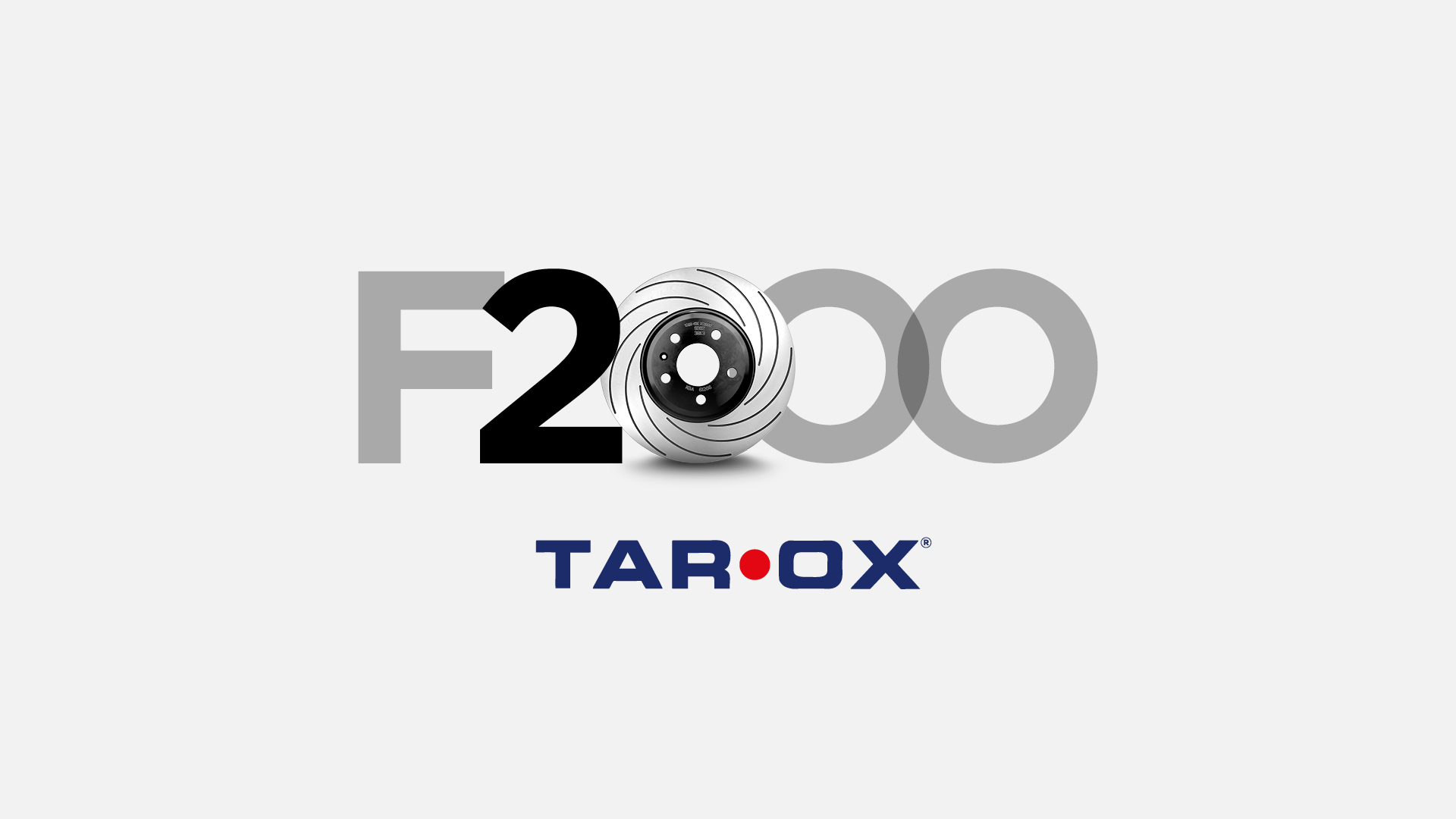 Whether you prefer to call them “slots” or “grooves”, it’s now common to see brake disc designs that utilise this technology to improve performance. 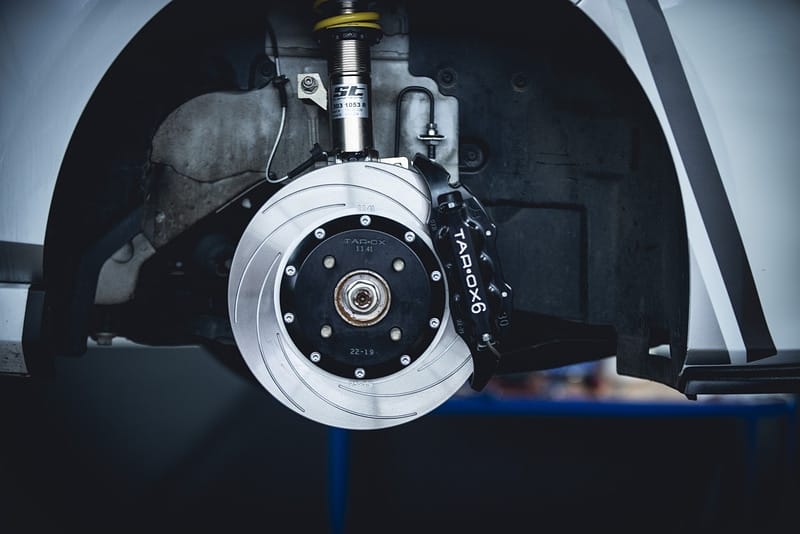 Some notable examples appeared at the Goodwood Festival of Speed in 2018, where we were surprised to see both the new Aston Martin Vantage and the Lexus RC-F had adopted brake discs that closely resembled our F2000 design. As is often the case, OE manufactures take inspiration from the aftermarket – a prime example being the 10-piston caliper on the new Porsche Panamera and Cayenne – a piston layout we pioneered back in 1998. 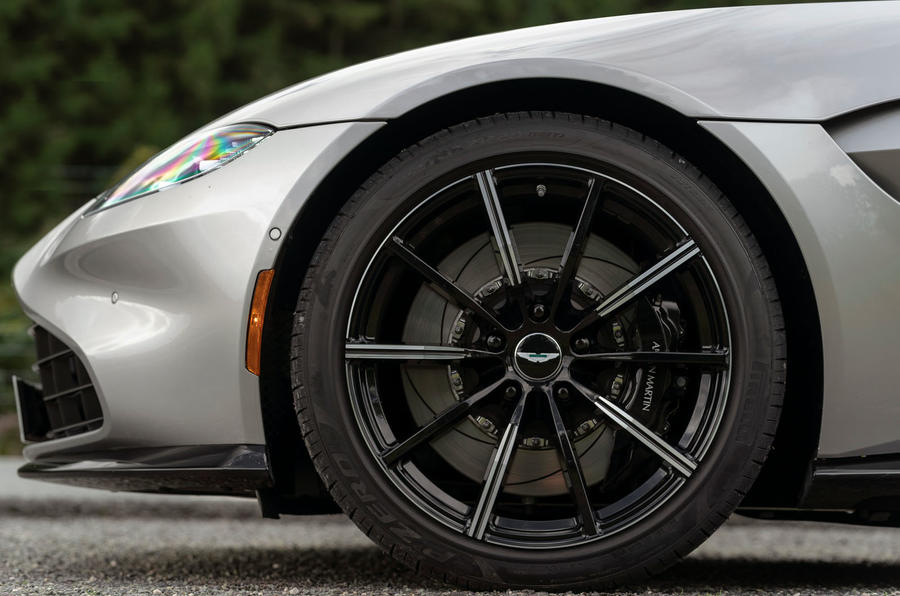 This got us thinking about our commitment to grooves (or slots) rather than drilled holes. In fact, it’s been a fundamental part of our design ethos since 1983 and we’ve gone on to develop three more groove-only disc designs. 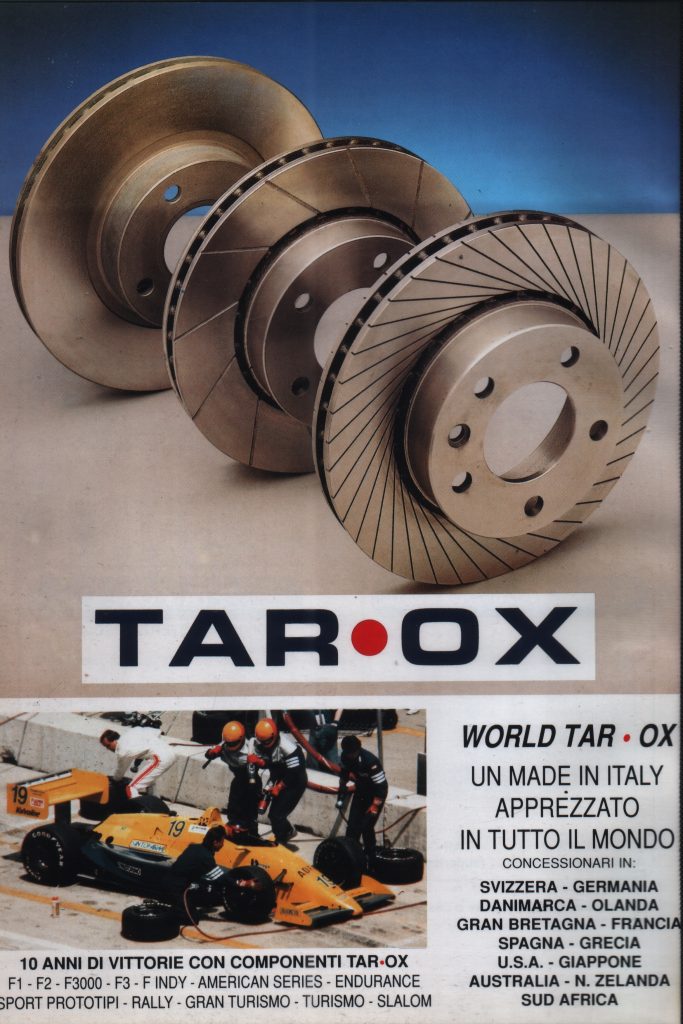 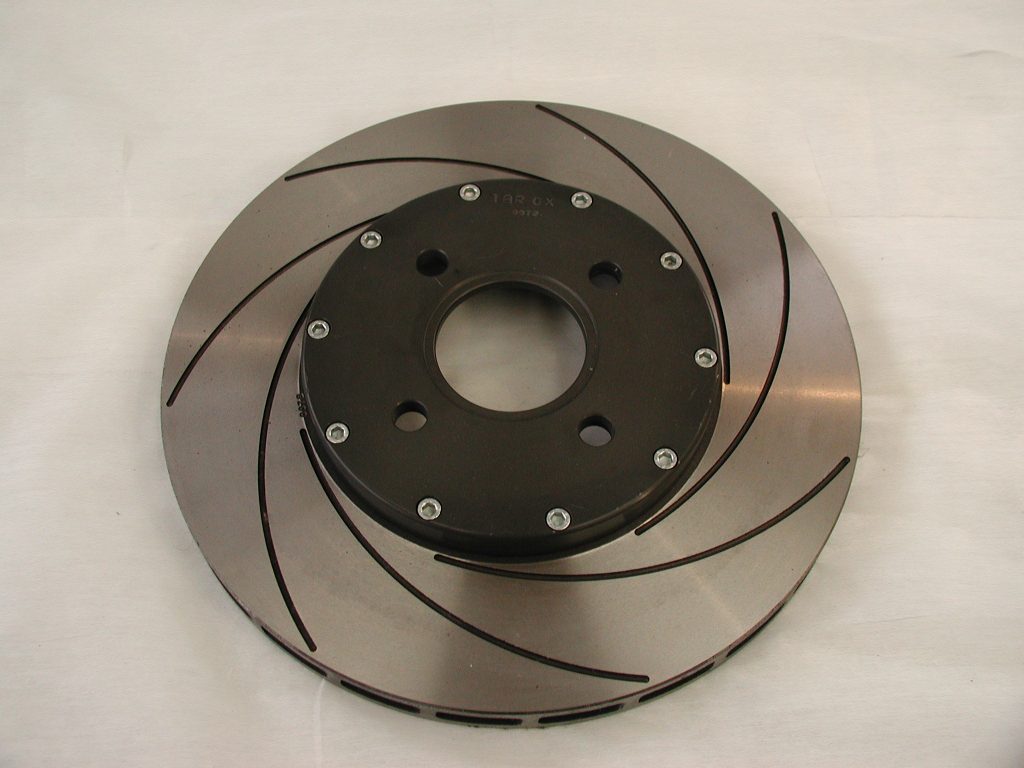 20 years certainly makes the F2000 a well-established product, but when your siblings are approaching the Big Four-O, it’s very much the newbie in our disc range. It helps put into context just how long we have been at the forefront of performance brake disc design.

The F2000 is now the most popular choice of grooved disc style that we sell; but this wasn’t always the case. It was designed at a time when road cars were becoming heavier and racing ever more demanding.

In 2000 when the F2000 launched, it was very much in the shadow of the G88 40-groove brake disc. The G88 was iconic, much revered and often copied. It was the choice for a performance disc and could be found on everything from hot hatches in the late ’80s and ’90s, to high-powered cars like the Escort and Sierra Cosworth, the Mitsubishi EVO, Subaru Impreza and pretty much anything modified from Italy.

The F2000 was originally intended for racing and to be used as part of our brake kits. The disc was designed to be able to withstand more abuse than the G88 and our ever improving 6-piston brake kits (released in 1994) were able to generate much more power and deal with thermal dissipation better than an OE caliper. 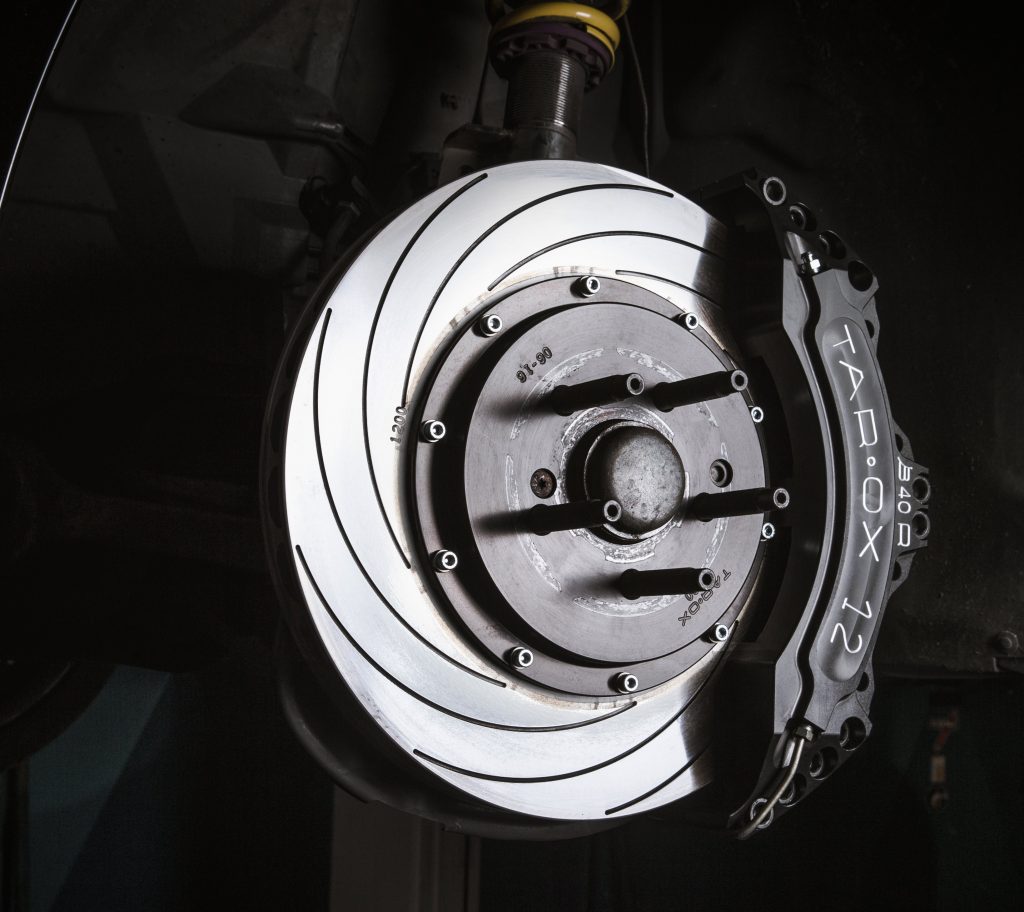 The focus of the grooved disc design subtly moved from cooling to strength, hence the gradual change from G88 to F2000.

By 2010, the F2000 had fully evolved from a racing-specific disc into the road range we know and love. With the big power increases of modern sports saloons and hot hatches, and the increasing popularity of track days, the demand for a disc which could cope with high operating temperatures and gruelling conditions was (and still is) ever increasing.

The F2000 has forged a reputation as the toughest aftermarket performance brake disc available, with between seven and nine spiral grooves offering the optimum blend of cooling and integrity. As with all of our discs, the F2000 is manufactured using only the highest quality, high-carbon TÜV-approved castings and features the unique TAROX heat treatment for strength and durability. A final hand-balancing delivers the smoothest rust-free finish to ensure perfect contact and a quick bedding-in process. 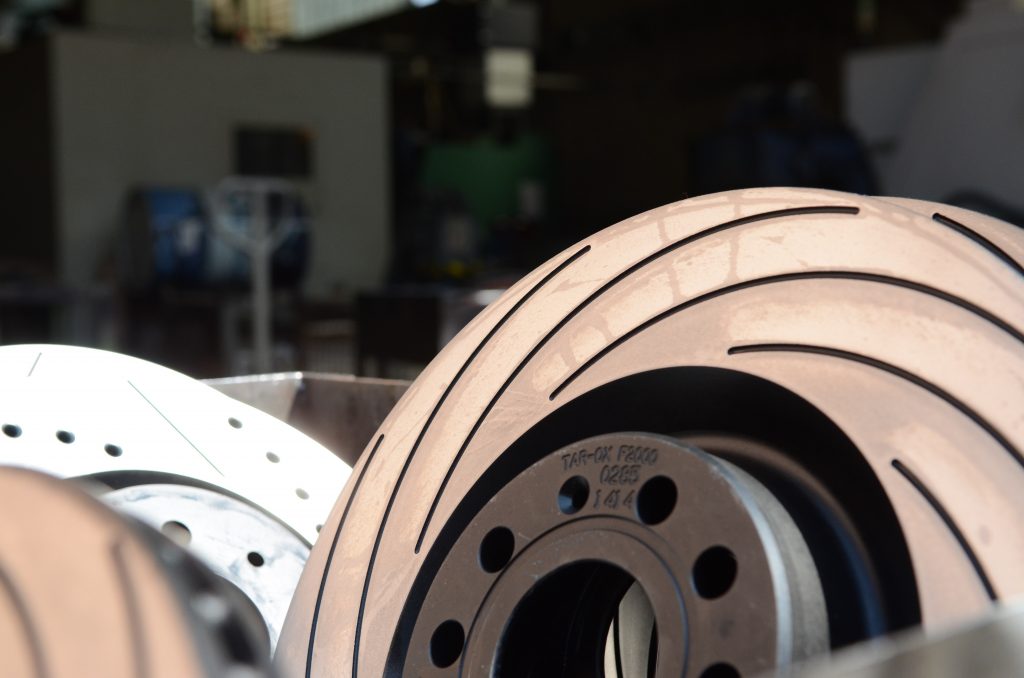 Do not forget to enter our competition and check us out on our socials https://www.tarox.co.uk/competition/

Next articleFive-minute expert: Everything you need to know about TÜV (and other certifications) »